One of my favorite things that we did while vacationing in the Adirondacks was a kayak trip on Saranac river. We decided to take a double kayak, which was a smart move, because I let Joe do most of the work! Plus, we did a pretty good job in terms of telam work, which was nice since we are horrible at canoeing together! In the middle of our trip the wind really started to pick up and there were two foot waves on the lake which dumped water on us. At one point we even had to pull over to an island, because we thought we might be dumped overboard.

In the end we were cold and wet and ready to be finished, but I still think it was a good time. I would like to do this again. In fact, we were both thinking a kayak or canoe trip where we camped on the islands would be perfect, especially if we have children one day. Below are some of the pictures from our day off from climbing! 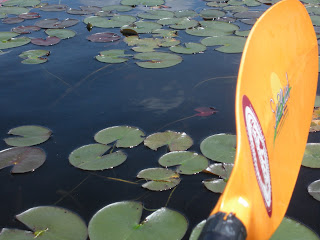 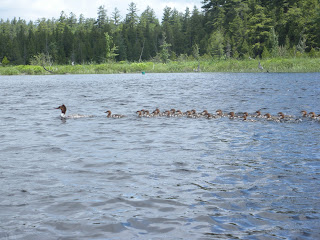 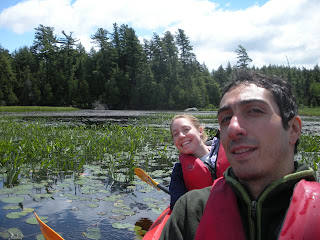 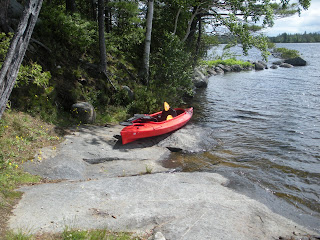 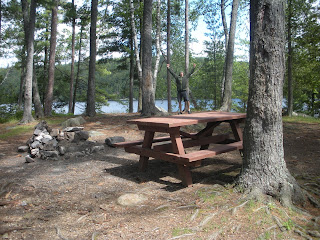 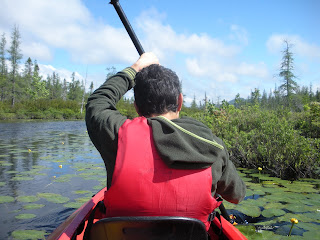 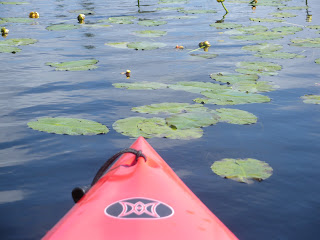 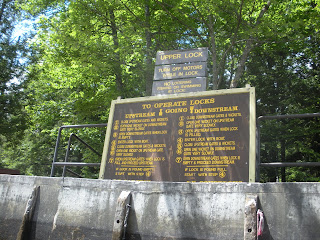 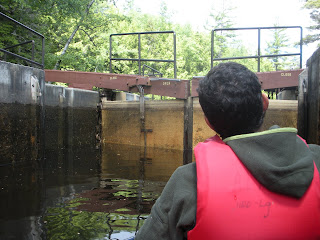 You guys are so dang cute and fun! I am so jealous!

Well, we get to have these fun times, because we don't have kids yet...but we are ready for that and are basically on hold until we have jobs! So I love reading your blogs too because I can't wait for that next step in my life!